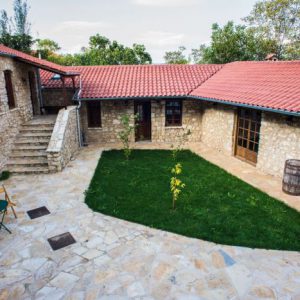 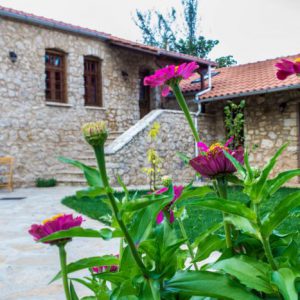 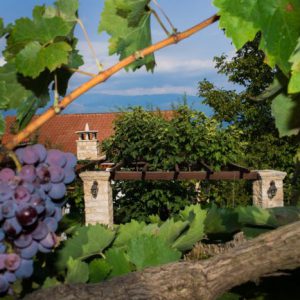 Where the anthropogenic environment meets the primitive elements of nature, where the countries of ancient Chaoi and Molosses, about fifty kilometers northwest of Ioannina, in Pogoni of Epirus, on the eastern slope of the green and crystal-clear mountain of Kasidiaris, lies the village of Sitaria which until a few years ago were called Mossiri.
Here, in the Prosilia of Mospiri, which is endowed with privileged views and excellent climate opposite Papigo of Zagori, beside the lake of Zaravina, there was also the resort shelter – Ali of Pasha, Sergei, as the French traveler, historian and consul Pauchevil who visited the area.
In this legendary area, the village of Mossiri Serai (Monsior Serai) created a complex of four tourist furnished houses and an exhibition of local traditional products and tools of traditional activities.
The owner of the complex, being the Architect himself, has used the building infrastructure existing since the first half of the previous century. It was formulated with minimal and very careful interventions in the present result with absolute respect for the aesthetic realization, the architectural forms and the structural rhythm of the past, with emphasis on the minimization of the environmental and energy footprint both during the fitting works and during the operation of the complex . 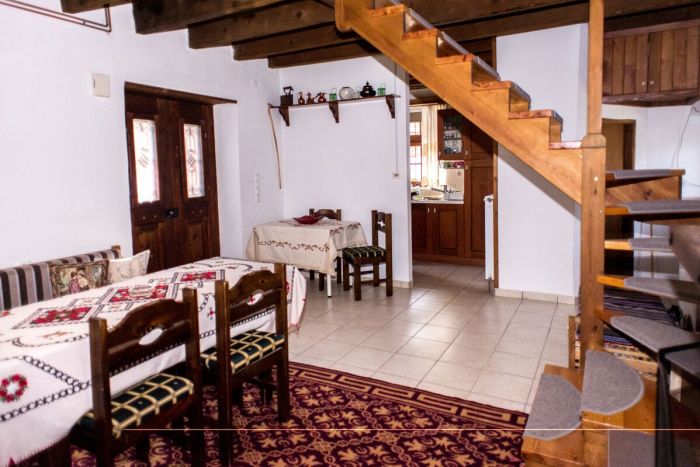 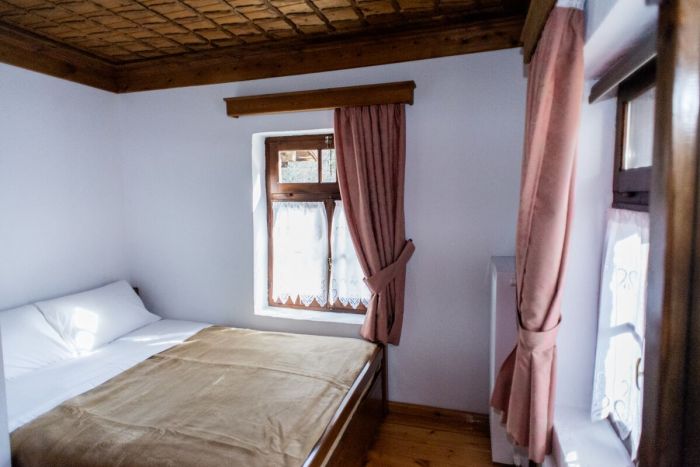 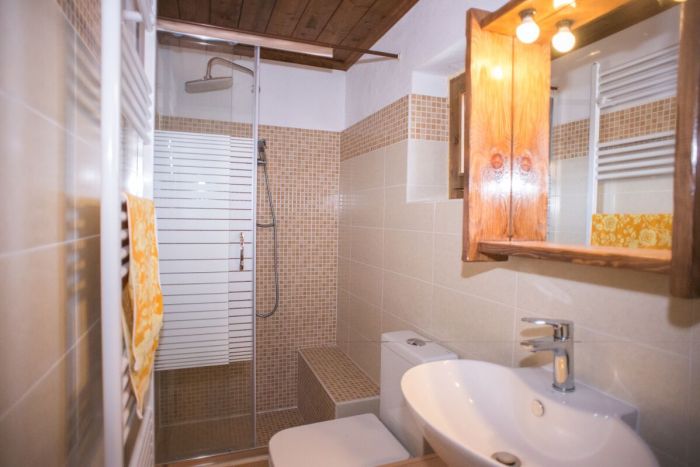 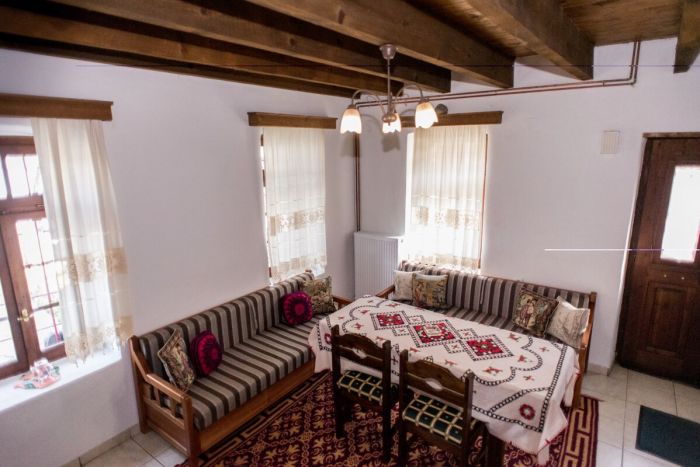 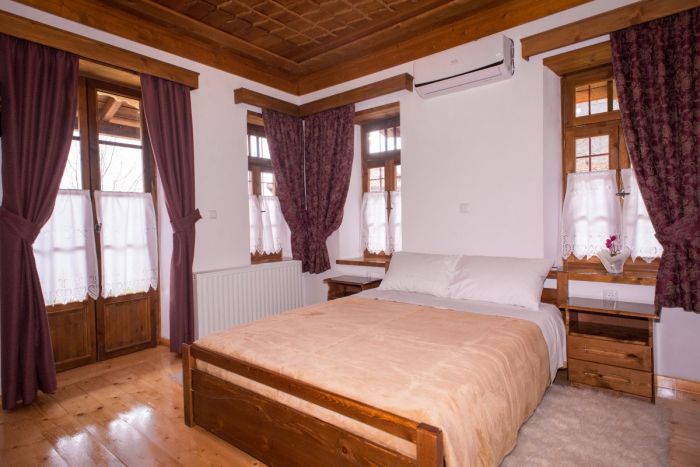 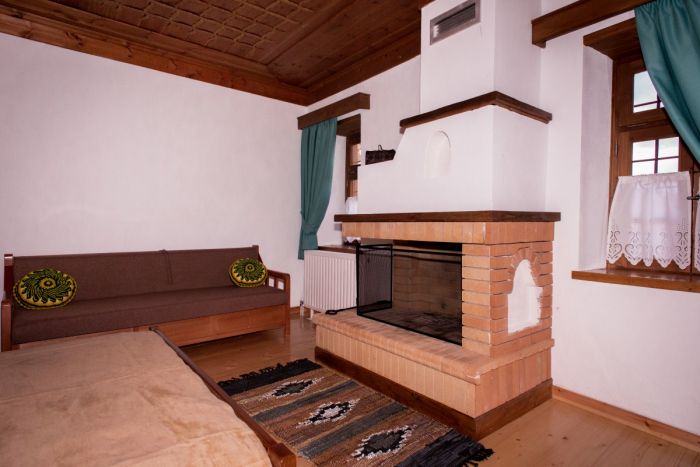